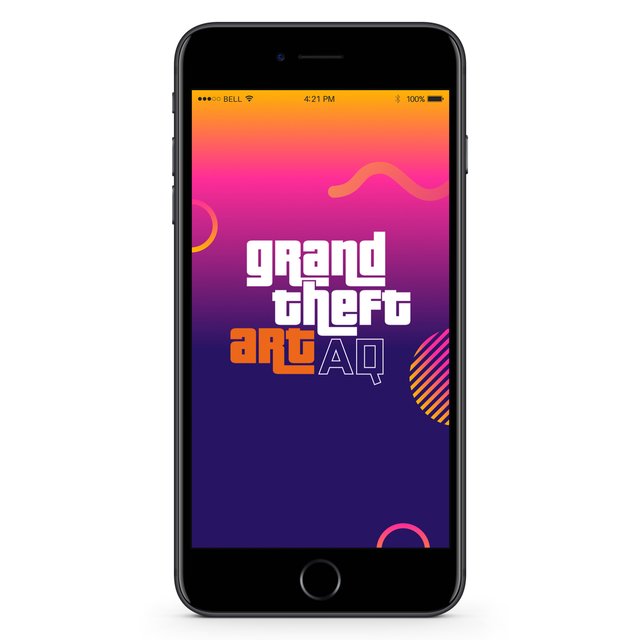 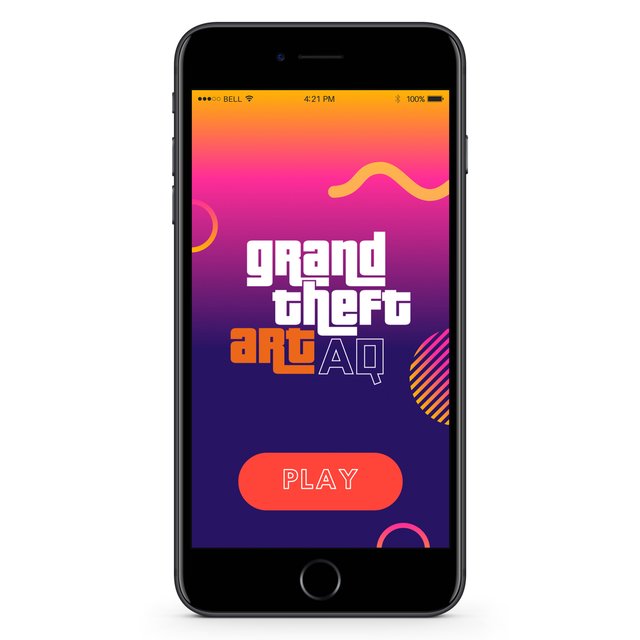 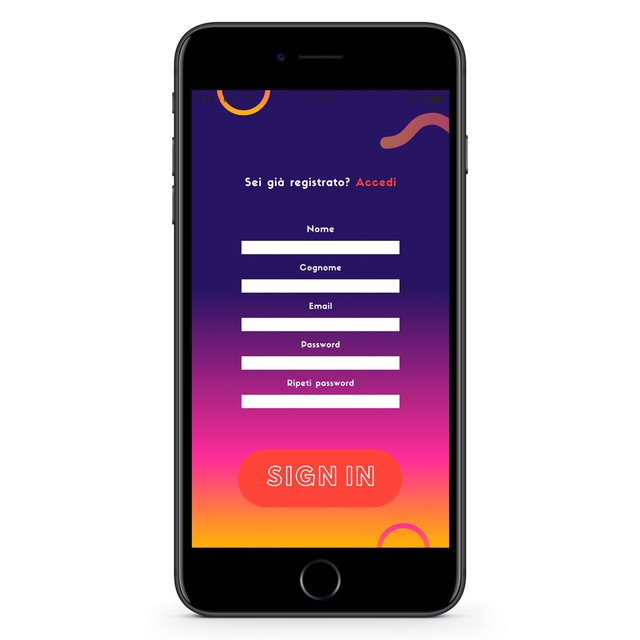 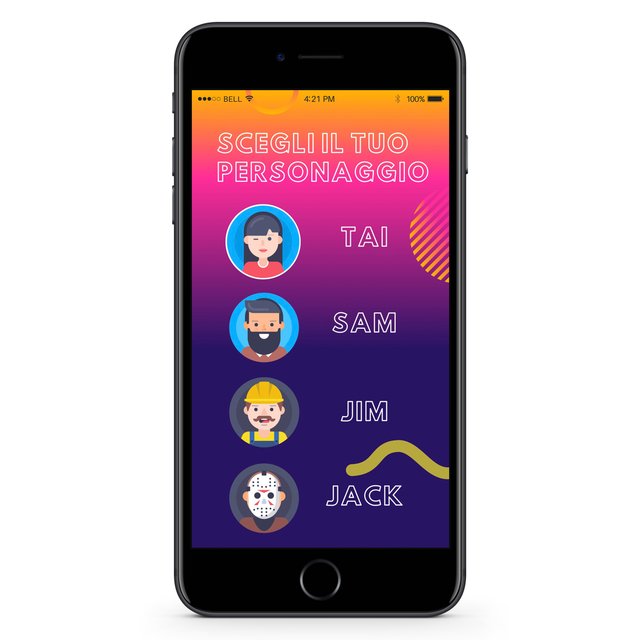 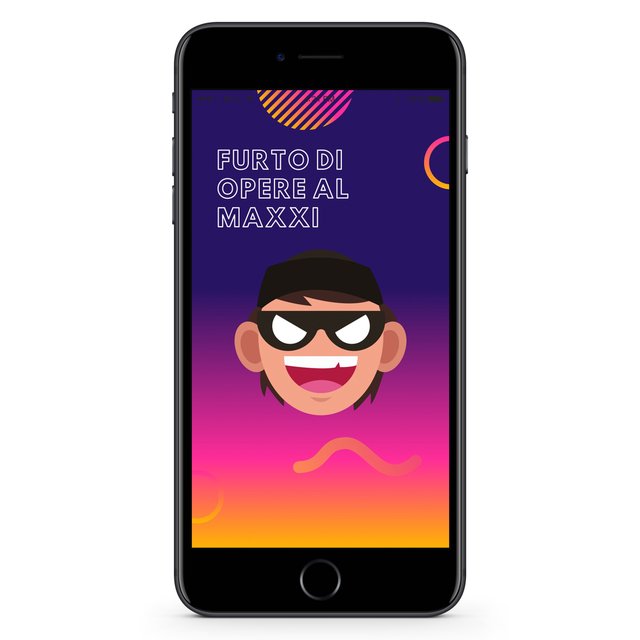 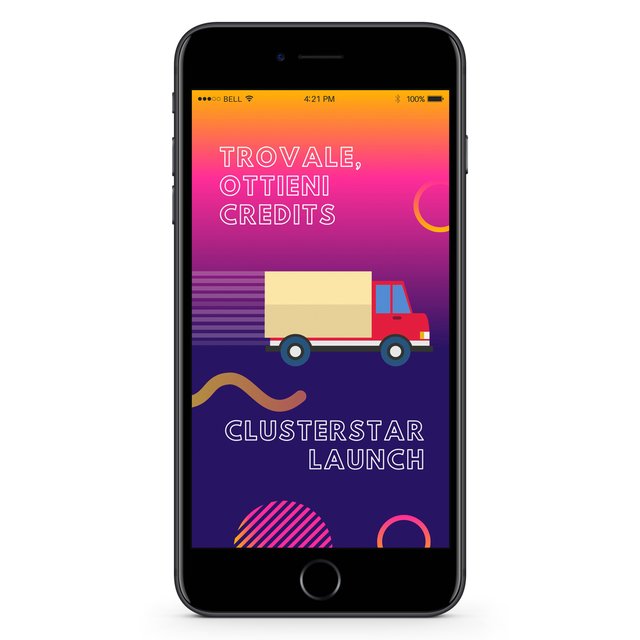 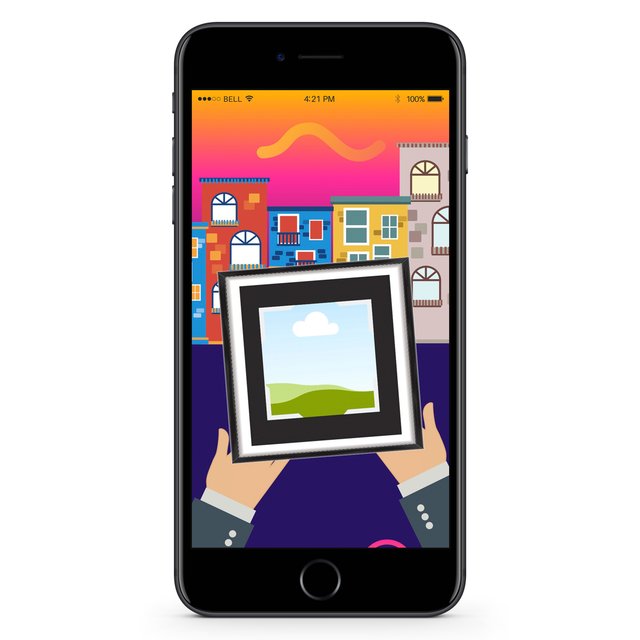 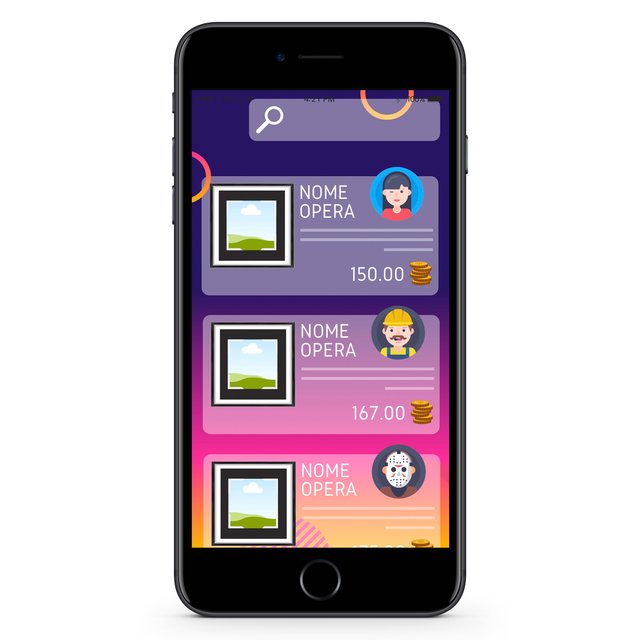 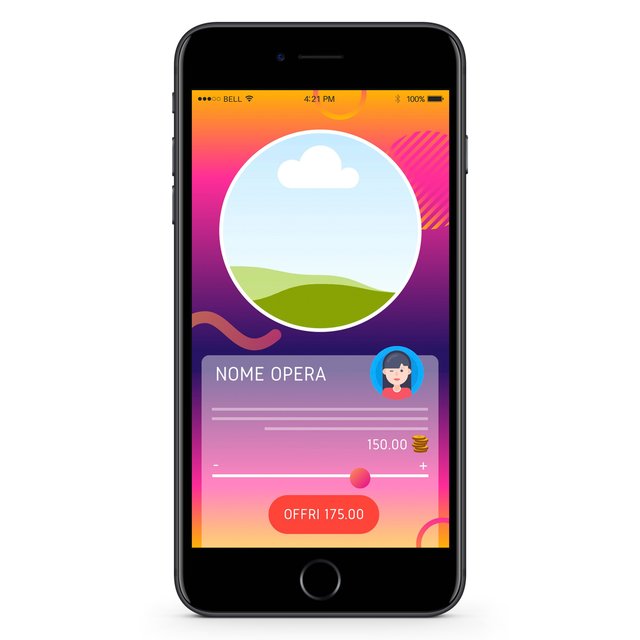 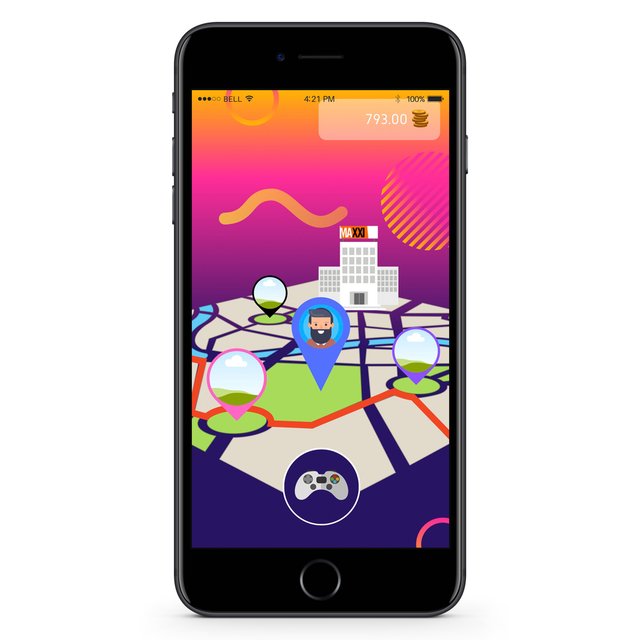 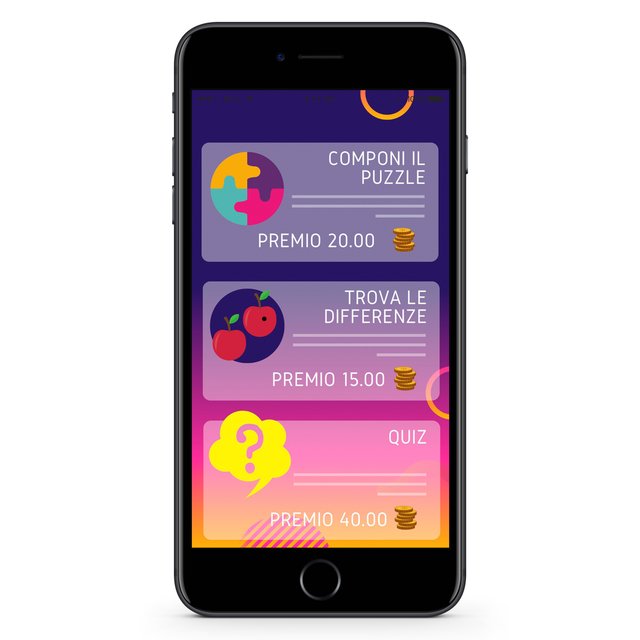 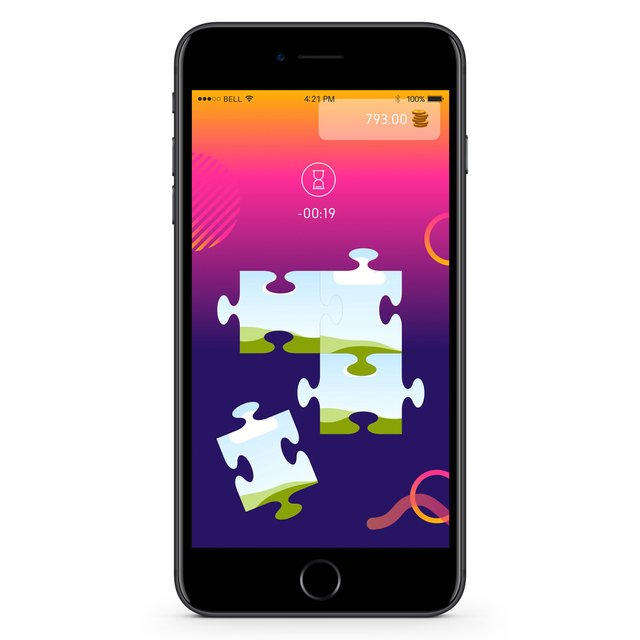 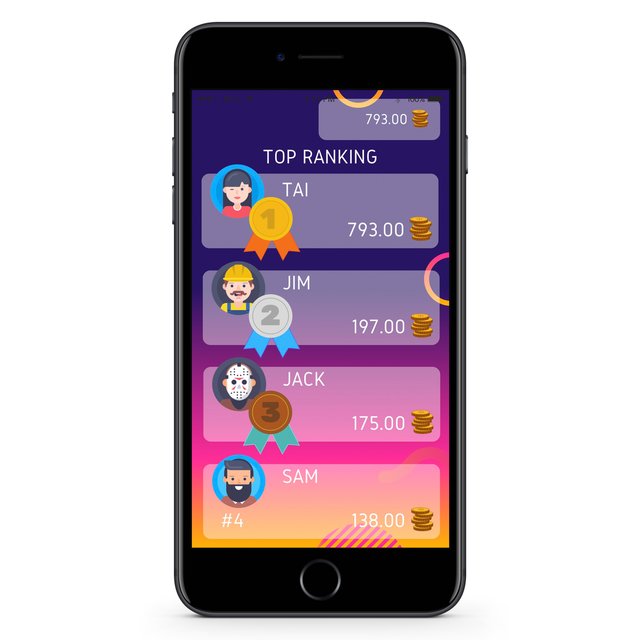 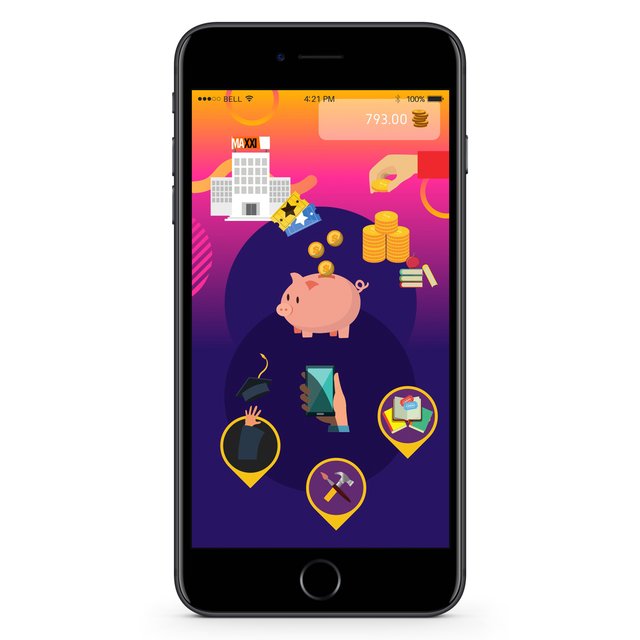 GO BACK TO GRAPHIC

As part of the collaboration with MIBACT thanks to the funding of the POAT Funds (Operative Projects of Technical Assistance), the MAXXI Foundation takes care of and realizes the second edition of the project in two sessions, designed to deepen and compare cultural projects as a tool for development and the regeneration of the future of cities.

The CALL aims to select up to 100 participants with the aim of comparing and improving skills in the activation of ideas and the networking of professional skills of technicians and representatives of public administrations, young creatives and professionals and companies representing the excellence at the local level and which support cultural processes and shape strategies to transform and regenerate cities. Culture as a key to understanding cities. Cultural processes, large projects, but also the sense of community and cultural identity constitute the strength of cities and in many cases represent their element of rebirth. In particular, this edition aims to consider fluidly and through a more composite reading, the system, the actions and programs that cities implement by entrusting culture with the ability to modify and improve the city itself. The attention turns on the one hand to the capacity of the institutions and in particular museums and exhibition spaces to be centers of cultural activation for the city.

Our team of talented creative nerds worked continuously for 36 ours within the "Palazzetto dei Nobili" structure that hosted the hackathon. In a crazy race against time and against competing groups we managed to reach the final taking home the second prize of the challenge!

It was fun to create an intuitive and playful graphic interface, able to invite the user to interact with the museum space through the staging of a theft of works of art that a clumsy thief scattered throughout the city. The user then, through physical and virtually geolocalized tags, is led to interact with the monuments, squares and neighborhoods of the city to find the stolen goods, to deliver it to the museum obtaining fantastic prizes and conventions.

In the images you can see some examples of the graphic design used for the user interface of the application designed for the competition.